Who are asylum seekers and refugees?

An asylum seeker is a person who fled their own country for some reason. And those who applied for protection as a refugee.

According to the Convention, a refugee is a person who is from outside. And who is unable to return due to fear of persecuted because of their:

Asylum seekers and the migrants

The asylum seekers and the migrants generally fall into two different categories. Migrants refer to those who choose to leave their own country for some purpose. It might be a job, higher education, or any other reasons. Migrants are free to choose where they wanted to go, and when, regardless of any hustle. They can also choose to return to their home country after living in another country for a while.

While the asylum seekers or refugees fall in a bit different category as compared to the migrants. Asylum seekers or refugees are those who generally leave their country if they’re having a fear of prosecution, in their home country, or for their safety. They also cannot go back to their own country until or unless their situation gets improved. The refugees need to follow some of the strict rules of the country specially made for the refugees.

To be eligible for the refugee visas, you need to have these following things:

The visa pages have information about how to:

The status of the determination usually determines whether a person who is applying fo the asylum is recognizable or not. This also helps in allowing the entitlements and the rights of the asylum seeker. Getting a refugee status in Australia means that you have got the protection visa (it may vary country by country). The majority of the people who get into Australia with a valid entry permit. However, there are some cases where people get into Australia without having a valid entry permit. These people need to get the temporary visas issued on their names. 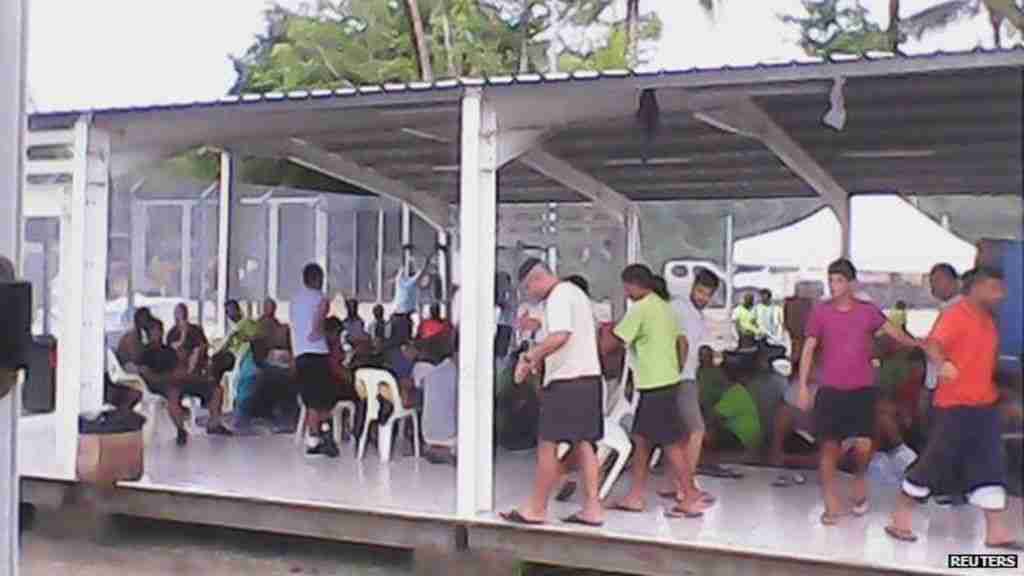 How many asylum seekers does Australia accept each year?

Australia is ranked as the third-largest country to grant refugee status to asylum seekers. On average, annually, Australia got around more than 100,000 asylum requests. This number varied a lot in recent past years. Although, Australia accepts around five to ten thousand of those asylum applications per year. In recent years, the acceptance rate has changed very much. In the calendar year, 2018 Australia accepted and given asylum status to 12706 refugees. Earlier in 2012, this number was somewhere around 20,000. The asylum in Australia granted to a lot of people since 1945. Australia started giving asylum to refugees when world war two got ended. At this time, many of the people migrated from Europe to the middle east and western countries. From 1945 to the late 1990s, more than half a million refugees have got asylum in Australia. The majority of the asylum seekers in Australia are usually from the Middle East, Vietnam, Iraq, Congo, Indochinese, and others. So far, Australia has provided refugee status to around 1.75 million people. This number is getting increased as the country is seeing a very high spike in the asylum application.

Under the screening process, you need to go through certain things.

For the enhanced screening process, the Commission’s concerns about the whole process.

The family member may include your:

Can a refugee buy a house in Australia?

How do I apply to the FIRB?

The process to apply for the Foreign Investment Review Board (FIRB) is simple and straightforward. One simply needs to fill out a foreign investment application form on the Australian Tax Office (ATO) website. Following this, you need to pay an application fee based on the valuation of the property you are looking to purchase. The fee structure is divided based on the price of the property. Fees start at $5,000 for property priced at $1 million or less, $10,100 for properties ranging from $1 million to $ 2 million. Afterward, the fees will get increased by about $10,000 for each price class to $10 million.

The process may take up to 30 days for applications to get accepted or denied. Depending upon the cases, this process may take tenure of 10 extra days. Although this waiting period can be stressful sometimes, the chances of getting applications approved are less. It is also necessary to remember that while purchasing any real estate without getting proper approval is an infringement of Australian law. However, things can get faster if you can sign a contract for subjecting to your permission. Most importantly, it is the compromise for those who want to buy a property that is in high demand.

Can asylum seekers work in Australia?

People who are seeking asylum in Australia are not able to work. Asylum seekers first need to get a judgment on their refugee status to do work in the country. According to this statement, asylum seekers cannot work for up to three months while there application is in the waiting period. The asylum seekers are going through a very weak financial state. The sources of income for the asylum seekers are very low for this period. As the income of asylum seekers is very less, this also impacts the mental health of the seekers. Although, some of the policies getting modified to help the asylum seekers community. 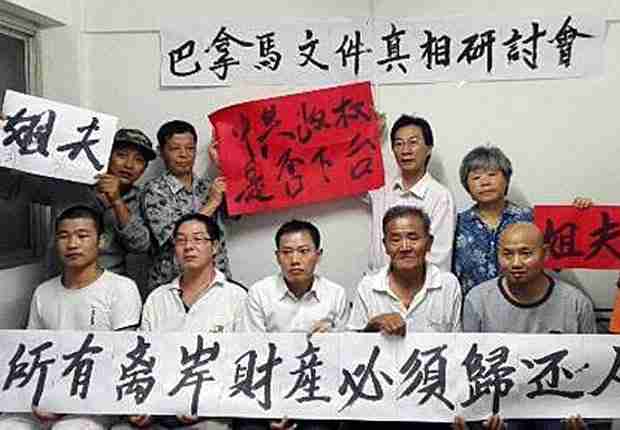 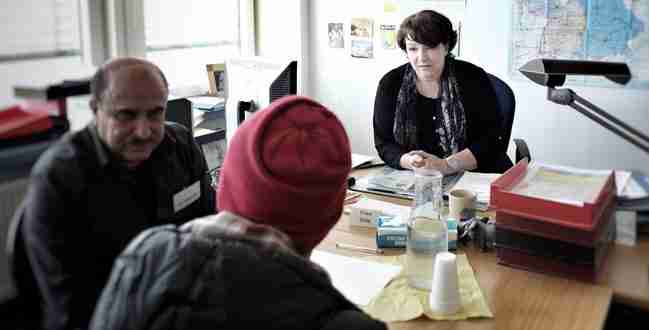 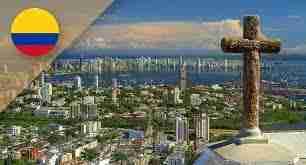 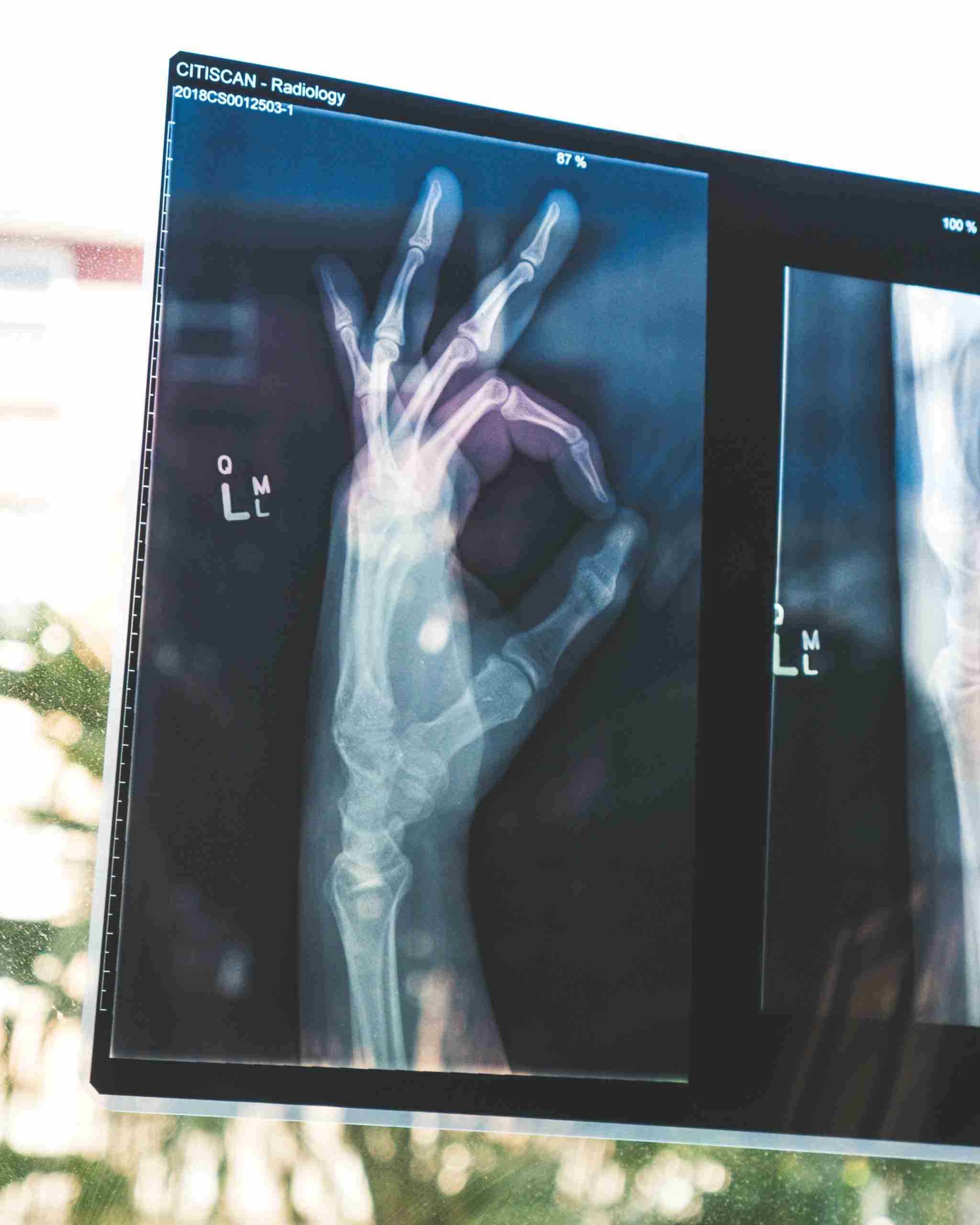