There are 32 private banks in Ghana’s banking and financial business. The central monetary authority of Ghana is the Bank of Ghana. The Ghanaian central bank, which was established in 1957, controls financial institutions and banks in Ghana. It also supervises monetary policies and provides advice to the government on how to implement them.

In this scenario, the term “best” is subjective because everyone has their own viewpoint. This list of banks in Ghana covers some of the finest banks in Ghana, according to Ghanaians.

Access Bank is part of the larger Access Bank Group, which is headquartered in Lagos, Nigeria. Other African countries where the financial behemoth has set up shop include East Africa, Central Africa, and West Africa.

ADB is one of the banks controlled by Ghana’s government, which owns slightly more than half of the bank’s shares (52 percent). The bank has been in operation since 1965 and is headquartered in Accra, Ghana’s capital.

CAL Bank was founded in 1990 and is a commercial bank. It is regarded as one of the most innovative banks by financial experts and the general public. CAL Banks has 558 million GHS in customer deposits and 843 million GHS in total assets as of 2012.

Ecobank offers a wide range of banking products and services. It employs over 900 workers across 53 branches in Ghana. As of 2011, it had 1.68 billion GHS in deposits, 843 million GHS in loans, and 2.1 billion GHS in total assets.

Fidelity Bank, founded in 2006, has developed to become Ghana’s top commercial bank. The bank is in jeopardy.

Zenith Bank Ghana is a subsidiary of Zenith Bank Plc, a multinational financial services firm headquartered in Nigeria. In 2005, the bank launched its universal banking operation, providing top-tier banking services to people and businesses across the country.

Zenith has 34 commercial locations (branches and agencies) as well as a number of POS terminals and ATMs, all of which are based in Accra. It’s also one of Ghana’s banks that offers mobile banking and real-time internet banking.

In 1965, the Agricultural Development Bank (ADB) was established by an Act of Parliament to address the financial needs of Ghana’s agricultural industry. After receiving full commercial banking capabilities in 1970, the bank renamed itself Agricultural Credit and Co-operative Bank.

The government-owned development and commercial bank is headquartered in Accra and manages a network of 64 service outlets around the country, including 50 branches, 10 agency offices, and four Farm Loan Offices. It has 1,489 employees. 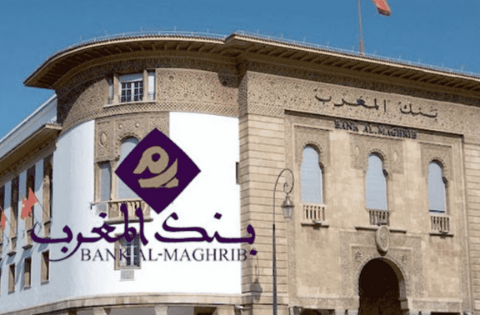