Hong Kong is one of the best tourist spot in the world. Hong Kong has a lot of tourist places where tourists can visit, as it is part of China the major population of he Hong Kong id from China. It is very inexpensive than most of the European countries like France, Dublin, etc. Hong Kong is also known as the shopper’s paradise, you’ll find too many shops from trendy boutique for the modern shopping to the traditional shops to find a touch for the culture. Hong Kong is also a place to some of the best and the luxurious hotels too. So, here are some of the best hotels in Hong Kong. 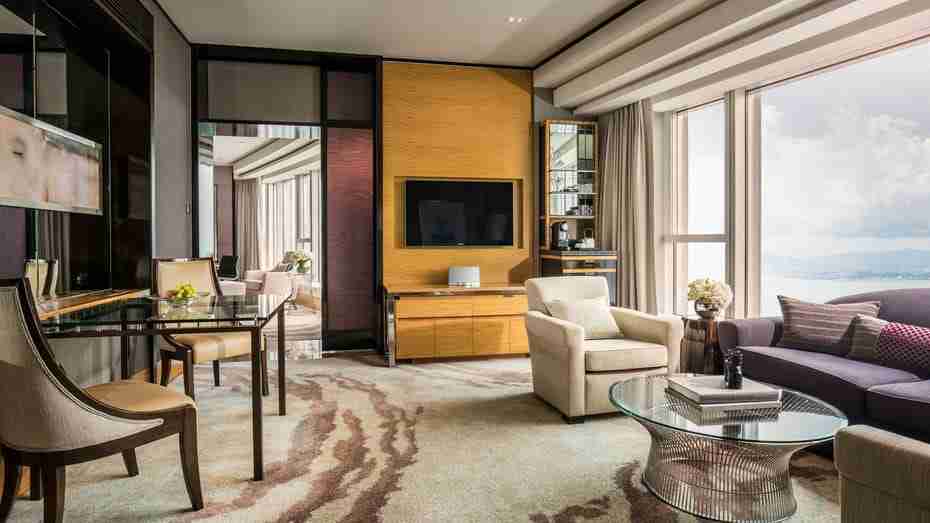 Four Seasons Hotel is a five-star rated hotel in Hong Kong. The hotel is more than a decade old now and its one of the most elegant hotel in the country. This hotel impress its customers in all fronts from the decent service to the fabulous facilities. The hotel provides the world class services to the guests, which makes it most favorable destination for the celebrities and the dignitaries visiting the country. This hotel is also rated above 9 by the most of the magazines and the sites and has also won many awards. 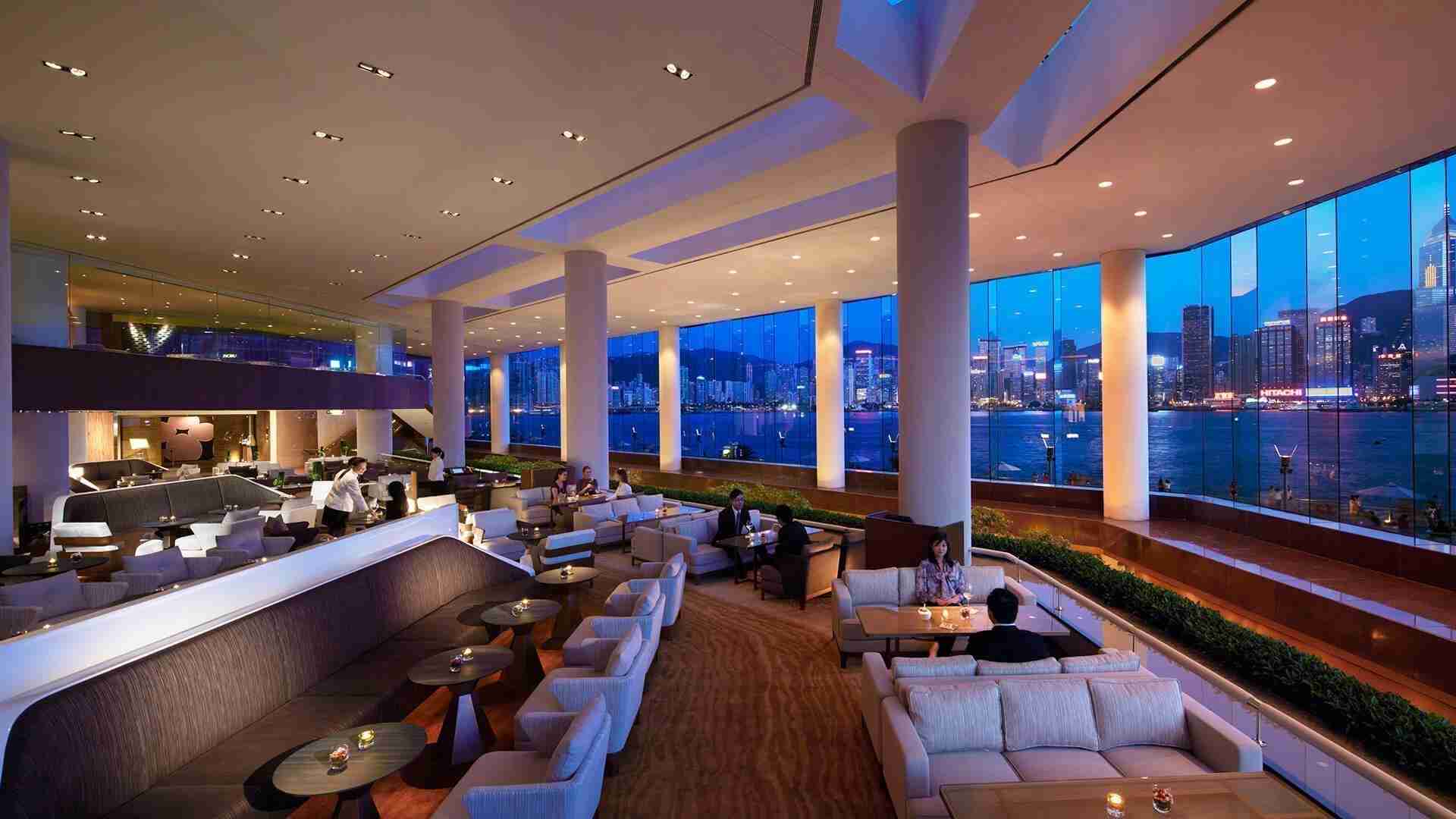 InterContinental Hotel is also a five-star hotel i the Hong Kong. This hotel is near to the most of the tourist spots in the area. The hotel has the five excellent restaurants which also includes some of the best bars in the nation. This hotel is designed very differently, it is designed on the basis of Fung Shui principle which made it one of the best hotels in the nation. The hotel is rated 9+ by most of the sites on comparison with the best hotels in the world. 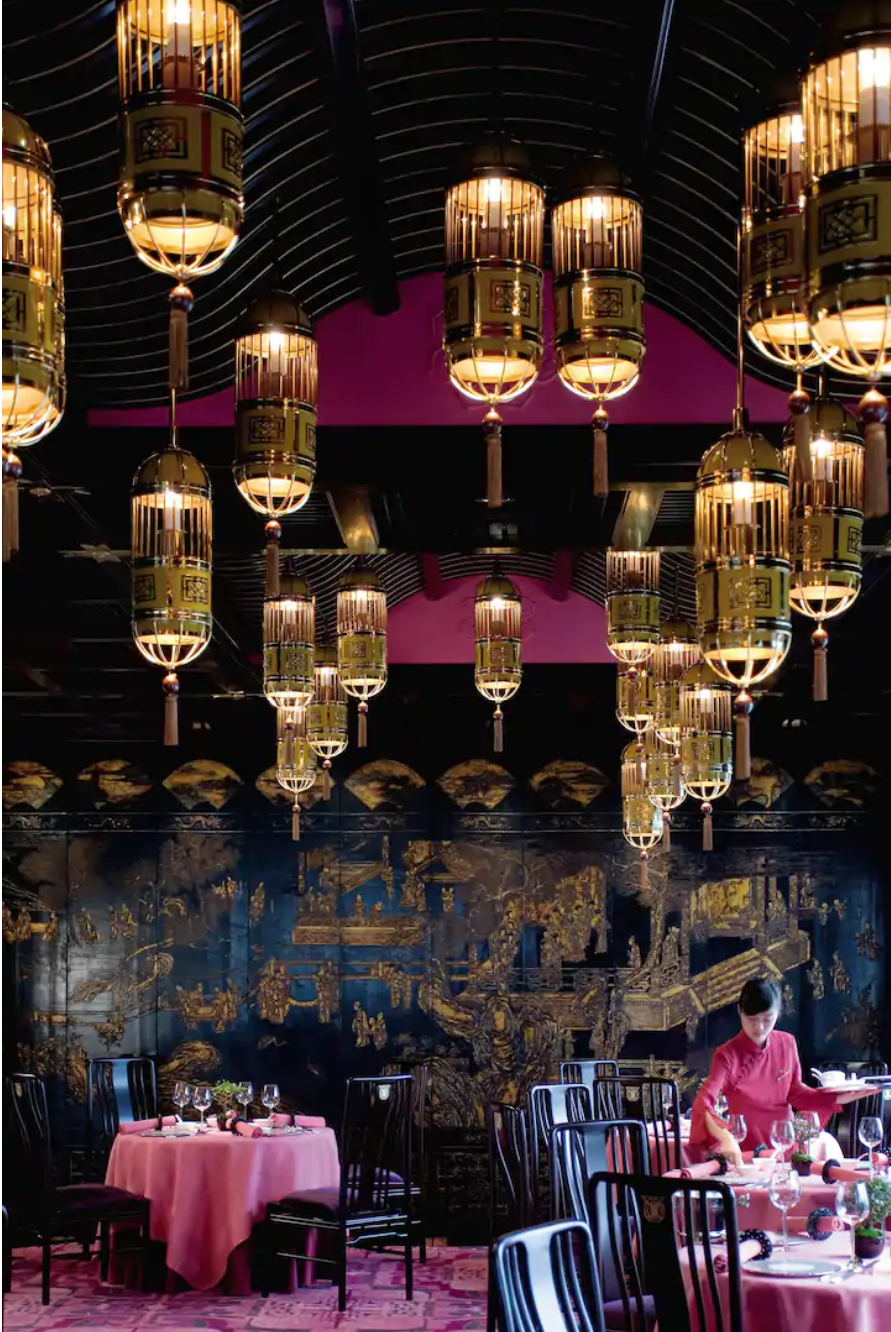 The Mandarin Oriental is again one of the five-star hotel in the Hong Kong. This Hotel is in service for more than past 57 years and continuing its flawless service to its customers. The hotel has some of the best and the most gorgeous rooms in the continent. This hotel os located in the heart of Hong Kong, and also flanked by some of the most remarkable buildings of the Hong Kong. This hotel is also rated 9+ by most of the sites.

You may also refer some of the sites below for the booking of your favorite hotel: booking.com, tripadvisor.c0m
sources: telegraph.co.uk, santorinidave.com
Hong Kong Hotels Travel

Education and Schools in Hong Kong !!

The Best Schools In Hong Kong! Education system in Hong Kong is based on the UK system.  And it is governed by the Education Bureau and the Social Welfare Department. There are so many international Schools in Hong...

Hongkong is the hottest destination and is in the checklist of every traveler. But you loved the city such that you want to live there than first you should have a good job for that you can check how to find a job in... 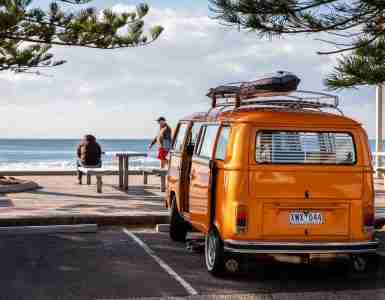 Means of Transportion in Hong Kong is able to satisfy all the needs of tourists. The land transport comprises the MTR, taxis, buses, minibusses, and tramways. Also, ferry services between Kowloon and Hong Kong Island...