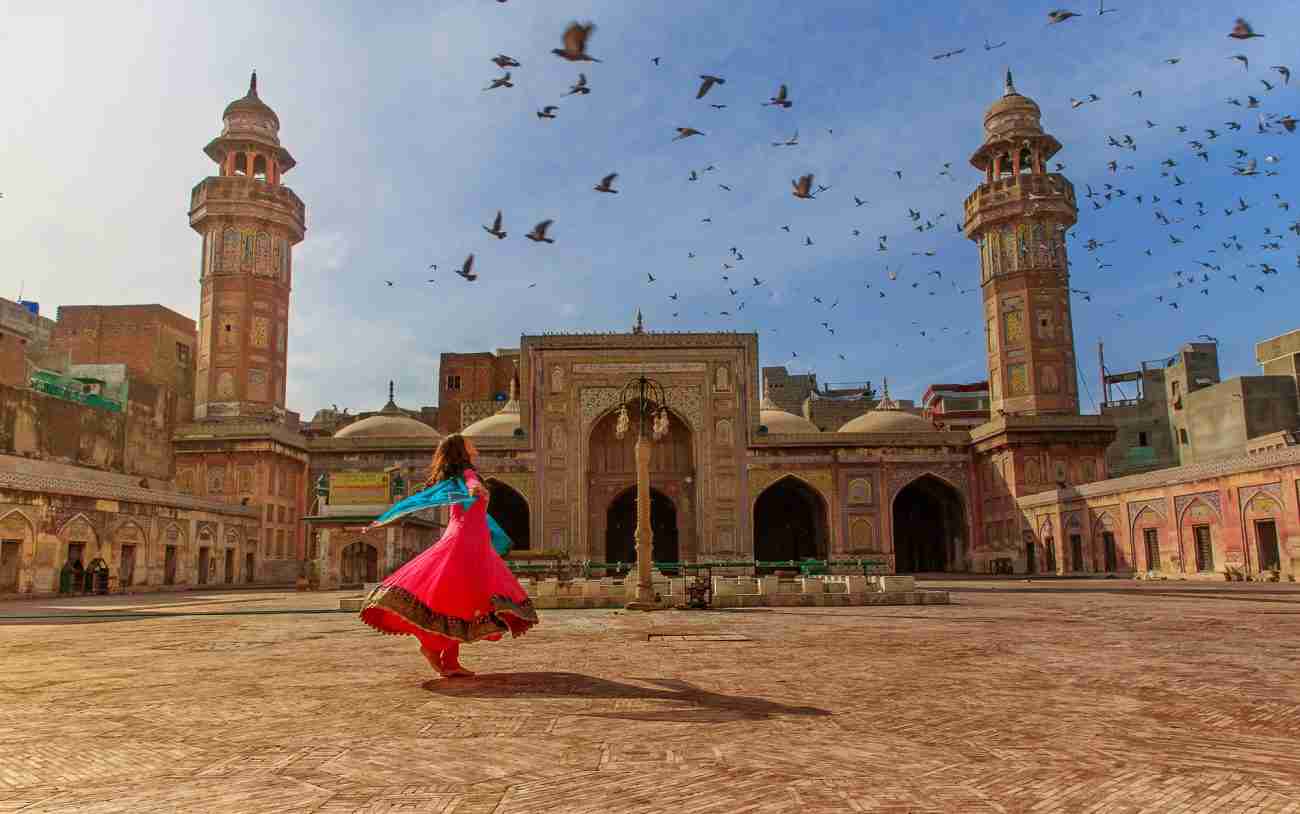 Pakistan is a frequently misunderstood country. It has gone through its own periods of turmoil, but tourism in the country has been picking up steadily over the past few years. Pakistan is home to one of the oldest civilizations in the world and has some of the finest Islamic architecture, and stunning mountain views. All you have to do is find out when to visit Pakis

May to October is generally considered the best time to travel to Pakistan, as there is little to no snow in the entire country, and the summer holidays make the country rather lively. This is the best time to travel to the northern reaches of the country, where the beautiful valleys and stunning peaks lie. This is peak trekking season as well, as the area faces little to no snow rainfall at this point.

The weather in Pakistan would be different, depending on where you are. The summer will be hot and dry in the northern regions, which do not experience a lot of rainfall. July is the warmest month in the country, and there might be hot ‘loo’ winds around the country. July and August also see the highest levels of rainfall, so the weather in Pakistan will get really humid. It’s slightly cooler in the coastal areas, where the ocean breeze blows in the evenings, bringing the temperature back to normal.

Winters can be really severe in this country. The weather in Pakistan brings the temperature down in the mountains, as well as the plains. Even cities like Islamabad and Peshawar get frost, and the northern parts of the country get heavy rainfall. If you’re traveling along the Indus basin, you can expect light winter showers, especially in November – December. However, the climate is generally dry and cold. 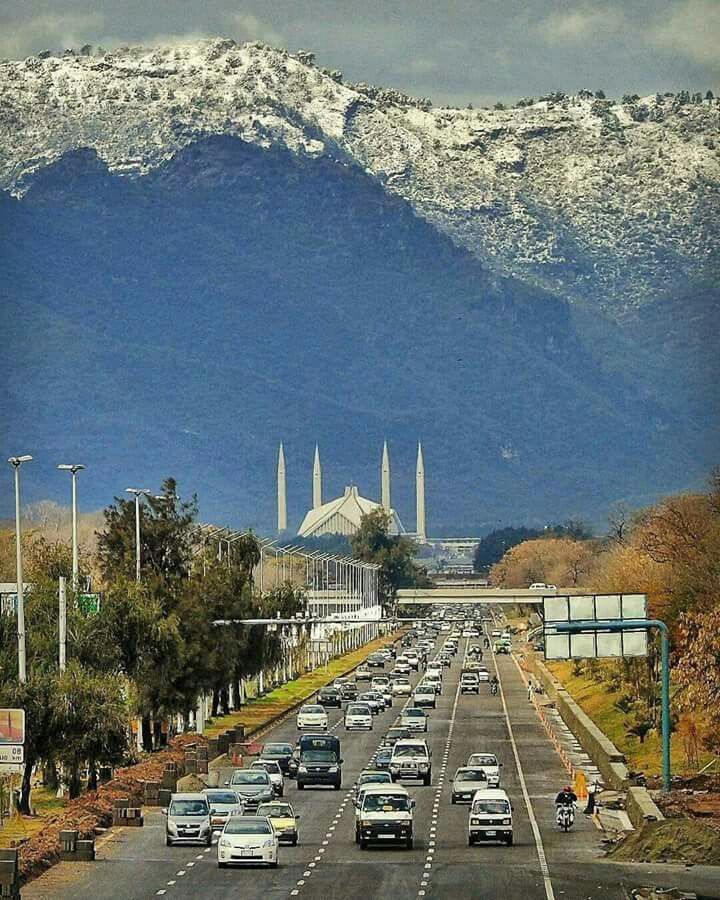