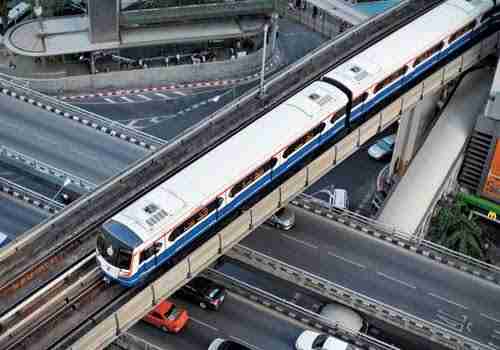 Transport in Thailand: The Easy Guide To Getting Around Thailand!!

The mode of transport in Thailand, Tuk Tuks are the famous 3-wheeled vehicles that you would have seen in many travel-related photos of Southeast Asia. You should definitely take at least one ride on a Tuk Tuk as it is quite a memorable experience that you won’t find back home.

Tuk Tuks are quite a lot more expensive than your average motorcycle taxi or Songthaew as it is a popular mode of transport for tourists. The rates are usually anywhere from 80 to 150 Baht.

Bangkok’s taxi system is very reasonable thanks to the metre system that was recently introduced several years ago.

Taxis start at 35 Baht and thereafter 2 Baht for the first 2 km and then 2 Baht per km after that.Taxis are however air-conditioned which can make for a nice break from the ridiculous Bangkok heat.

In other cities and towns in Thailand, there aren’t many taxis like you will find in Bangkok and there is usually no metre system which often allows for taxi drivers to rip you off – they are also not easy to barter with as there is a higher demand for them in the smaller cities in Thailand.

Motorcycle taxis are your best bet if you are looking for cheap and immediate transport for short distances. They can be found in most Thai cities throughout the country as well as smaller towns with good transport systems.

One great thing about a motorcycle taxi is that you can also go two people on the back and this won’t cost you much more. The standard rates for motorcycle taxis can be anywhere between 20 to 100 Baht – it all depends on the distance you cover.

The name “songthaew” literally translates to “two rows” in English. Basically, Songthaews are small pick-up trucks which are comprised of 2 rows of seats at the back end of the vehicle for passengers to rest their legs on.

There is also some limited space right at the back of Songthaews for people to stand and hold on to – Songthaew drivers do drive reasonably slow making it rather safe but please do remember to hold on.

Thailand has a developed bus transport system and unsurprisingly, Bangkok has the largest bus system in the country. When it comes to getting around within the majority of smaller cities and towns, Songthaews are usually the norm as opposed to buses but many of the smaller cities do have bus systems that provide long-distance transport to other towns, cities, and popular tourist destinations.
In Bangkok, you will find a variety of buses of all different sizes and colours some of which are public and others private buses. 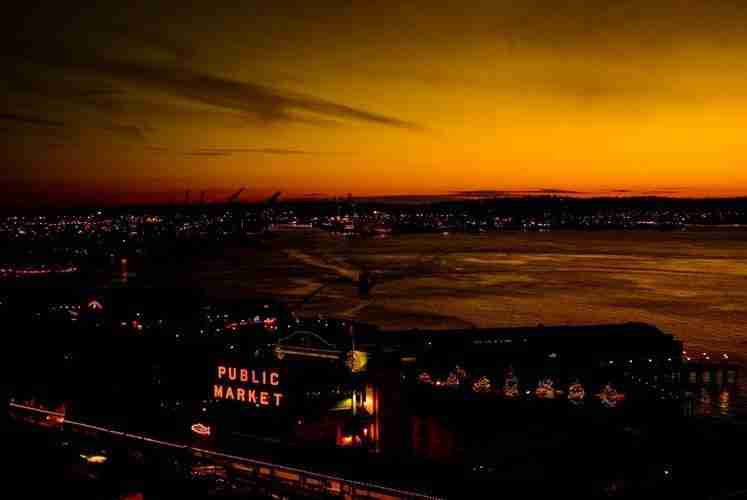 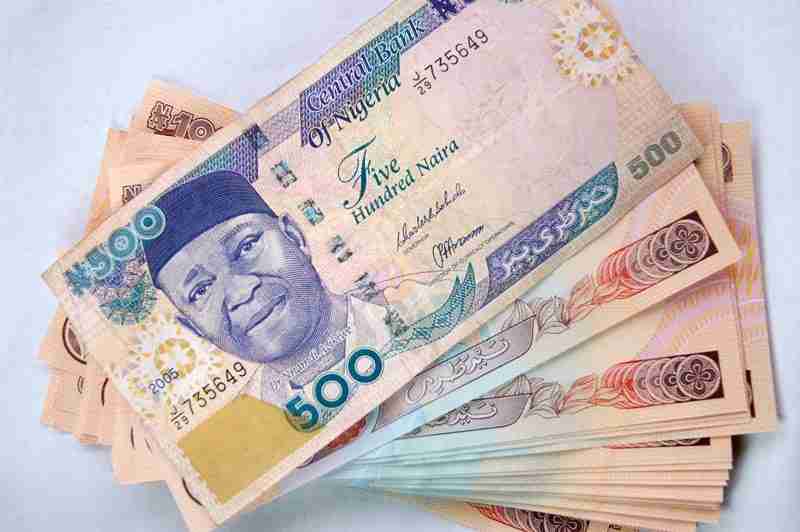 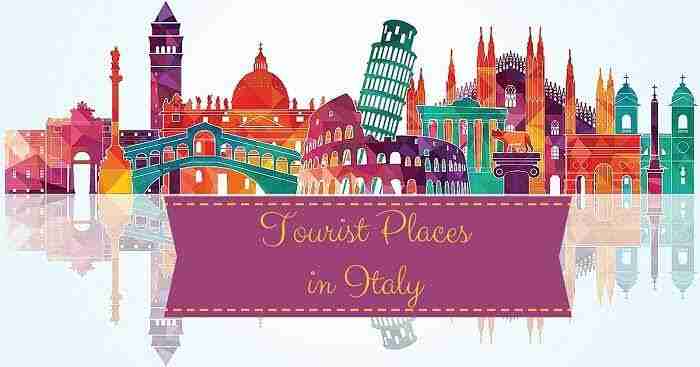 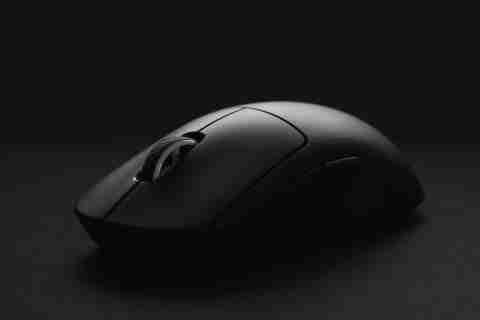