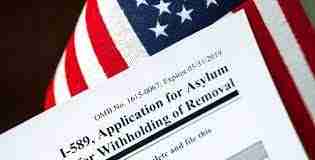 Asylum is granted in accordance with the 1951 United Nations Convention on the Status of Refugees. According to the Convention, a refugee is someone who is “outside his country of nationality owing to a well-founded fear of persecution for reasons of race, religion, nationality, membership of a particular social group, or political opinion and is unable or unwilling to avail himself of the protection of that country.” In order to reduce the number of examples of asylum seekers abusing the system, EU countries endeavor to review applications in shorter timeframes in order to reduce the amount of time it takes to make a judgment.

Georgia is under international protection.

The Law of Georgia on International Protection governs problems relating to claiming asylum in Georgia. International protection is provided by the law in the following ways:

The Ministry of Internal Affairs of Georgia makes the choice to give any of the above-mentioned statuses. Refugee status is granted to an alien or stateless person who is outside of his or her country of origin because of a well-founded fear of persecution on account of race, religion, nationality, membership in a particular social group, or political opinion and is unable or unwilling to seek protection in his or her country of origin.

a) the threat or imposition of the death sentence;

b) Torture or other cruel, inhumane, or humiliating treatment or punishment in the country of origin; 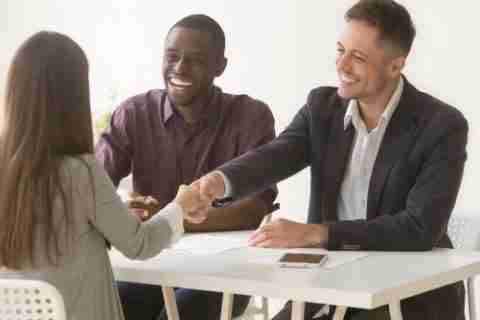