Agriculture employs thousands of people, primarily in rural areas, where it is the primary source of income for many families. However, because Albania’s economy is mostly based on the service industry rather than the manufacturing sector, client service jobs dominate the job market. Experts in the field of economics are skeptical about the spread of these enterprises, claiming that they do not bring value to the country’s economy. There are about 300 call center companies employing approximately 20,000 Albanians, the majority of them are young adults aged 18 to 35.

The Operator for the Distribution and Transmission of Electrical Energy, the Albanian Postal Service, the Public Administration, and others are among the greatest state-owned enterprises.

A big number of individuals work in the garment and oil production industries. The growing tourism industry employs largely seasonal workers during the summer months and has a lot of potentials to grow the rural economy by increasing outdoor tourism.

In the digital world, the number of outsourcing companies is also fast growing. Many foreign companies are setting up shops in Albania, employing young adults and students with skills in web development, design and copywriting, data analysis, and other areas. Language centers are also seeing an increase in demand for language teachers, particularly for English, Italian, German, and French.

What opportunities does the Albanian job market provide?

Service provided, accommodation, and services, construction, trade, information, and communication are the most profitable sectors of the economy.

The service sector employs around 93,000 people and employs over 20,000 businesses. 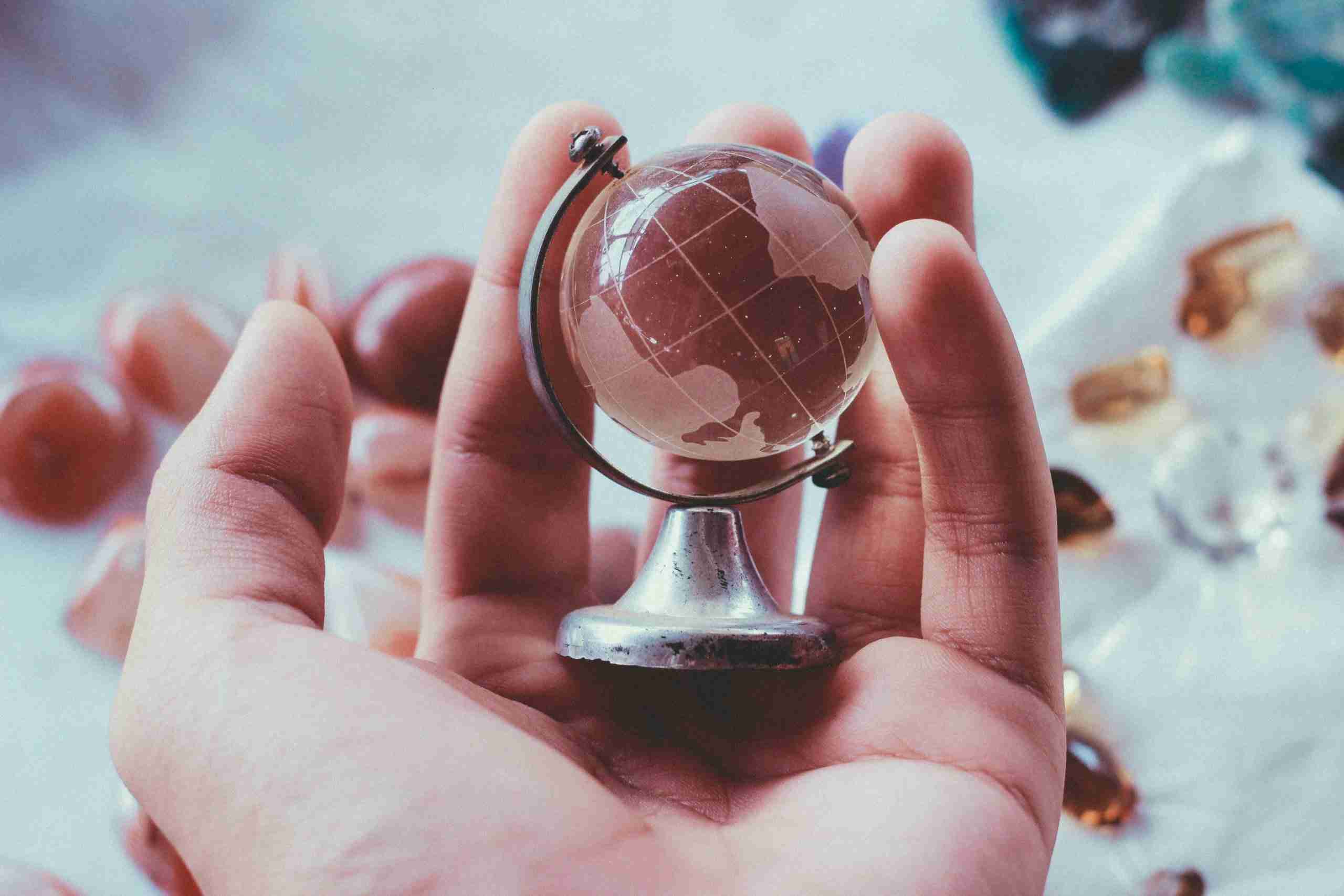 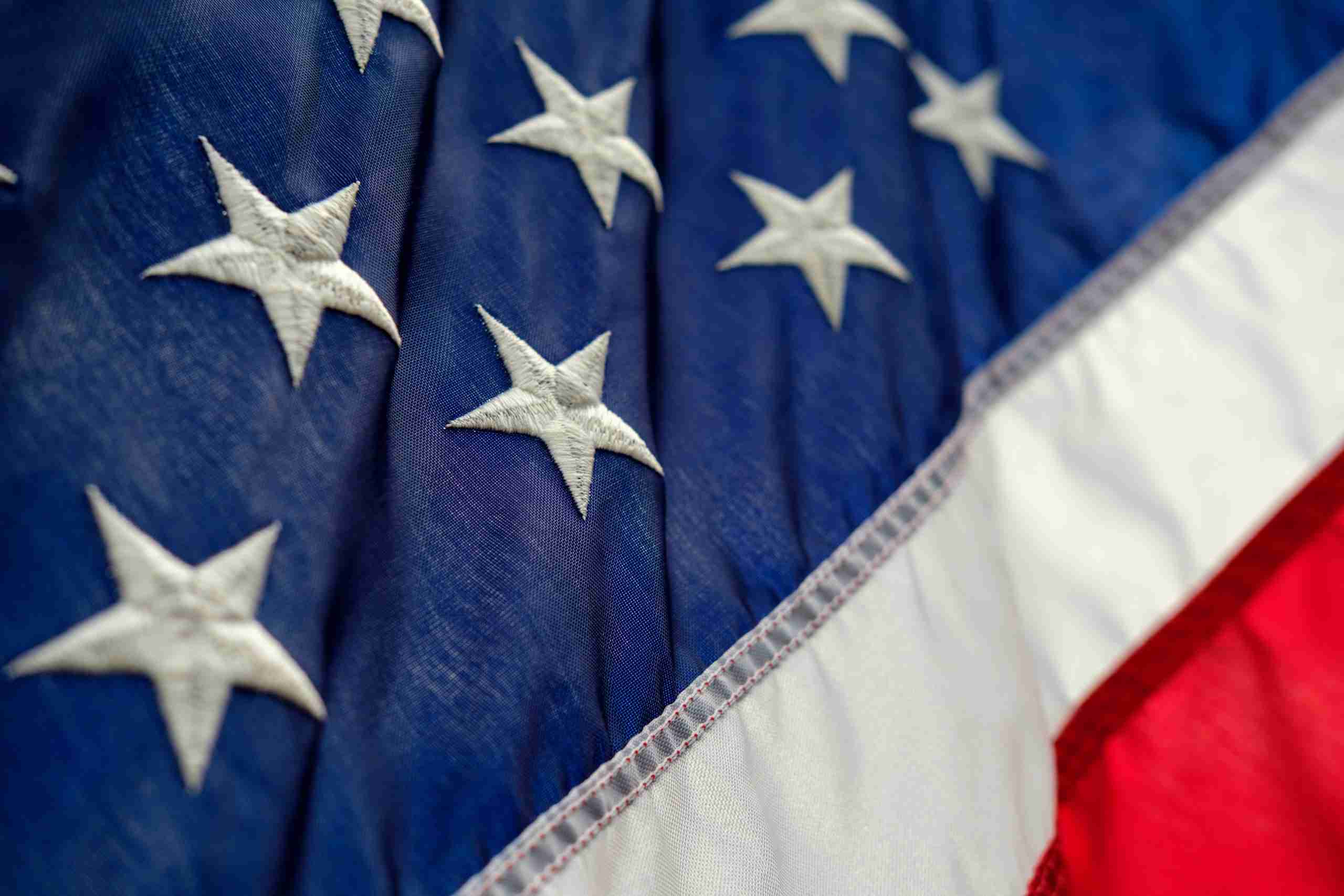 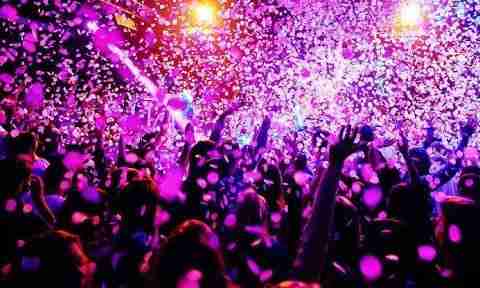