The Best International Universities In The Kingdom of Saudi Arabia. 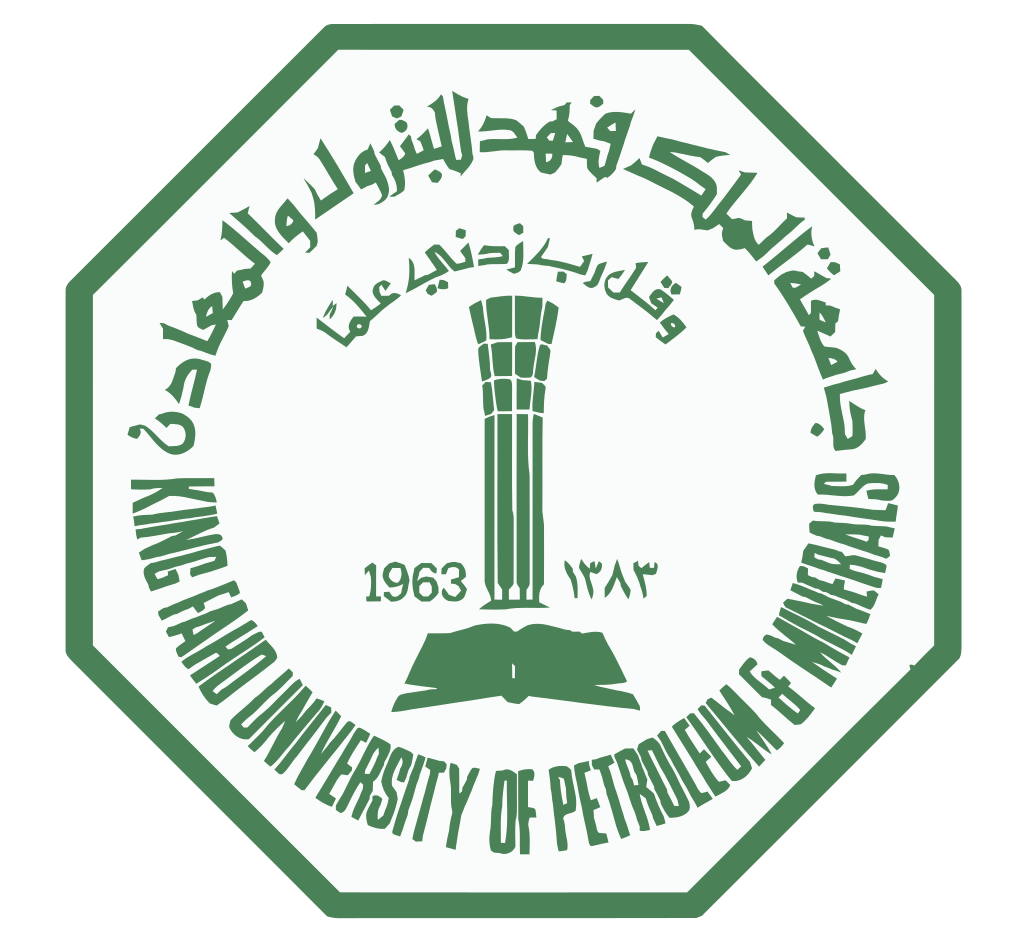 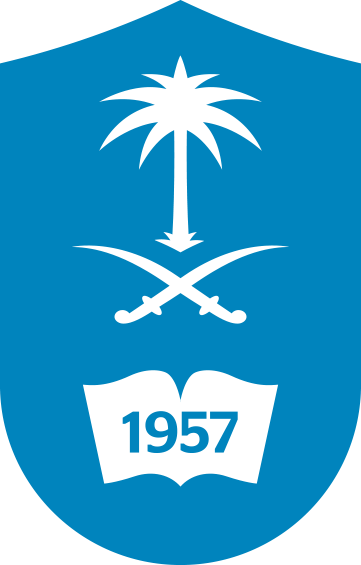 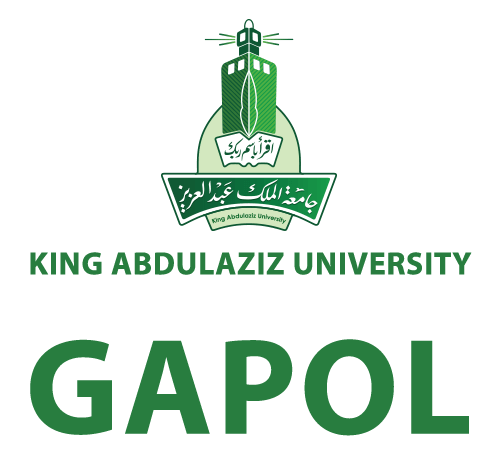 King Abdulaziz University(KAU) also a very prestigious university in the Arab. The university was established back in 1967 and situated in Jeddah city. The university has its specialization in Engineering (mechanical), agriculture, forestry and pharmacy. this university is having a total of more than 82,000+ students who are currently enrolled in the university. This is also a co-education university and also has a separate campus for both men and women. KAU also provides distance learning education program in undergraduate and graduate programs. 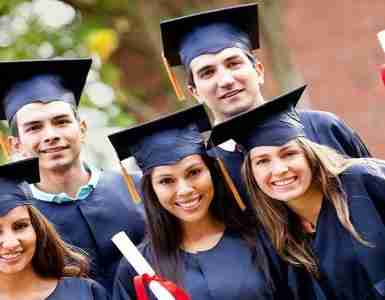