The means of transportation system in South Sudan consists of four modes i.e road, rail, river, and air transport the largest being road transport. South Sudan’s main ingress from the sea is through Mombasa in Kenya, which reckon for most of the traffic, Port Sudan. 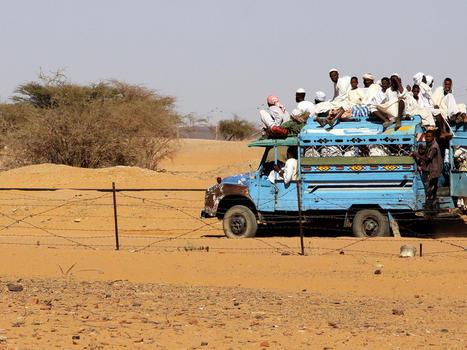 Multimodal transport is also feasible, and it involves serving better road transport from Juba to Kampala or Eldoret and rail transport to Mombasa. South Sudan is connected to Port Sudan by road, rail and multimodal
link.

The road transportation system are the responsibility of the federal, state and local governments

The use of road transport and bus services is expected to increase in tandem.The Ministry of Transport is aiming at the improvement of connection between Sudan’s road network with neighbouring countries. A case in point being the Western Salvation Road linking up with Chad, and another being a road to the Central African Republic. 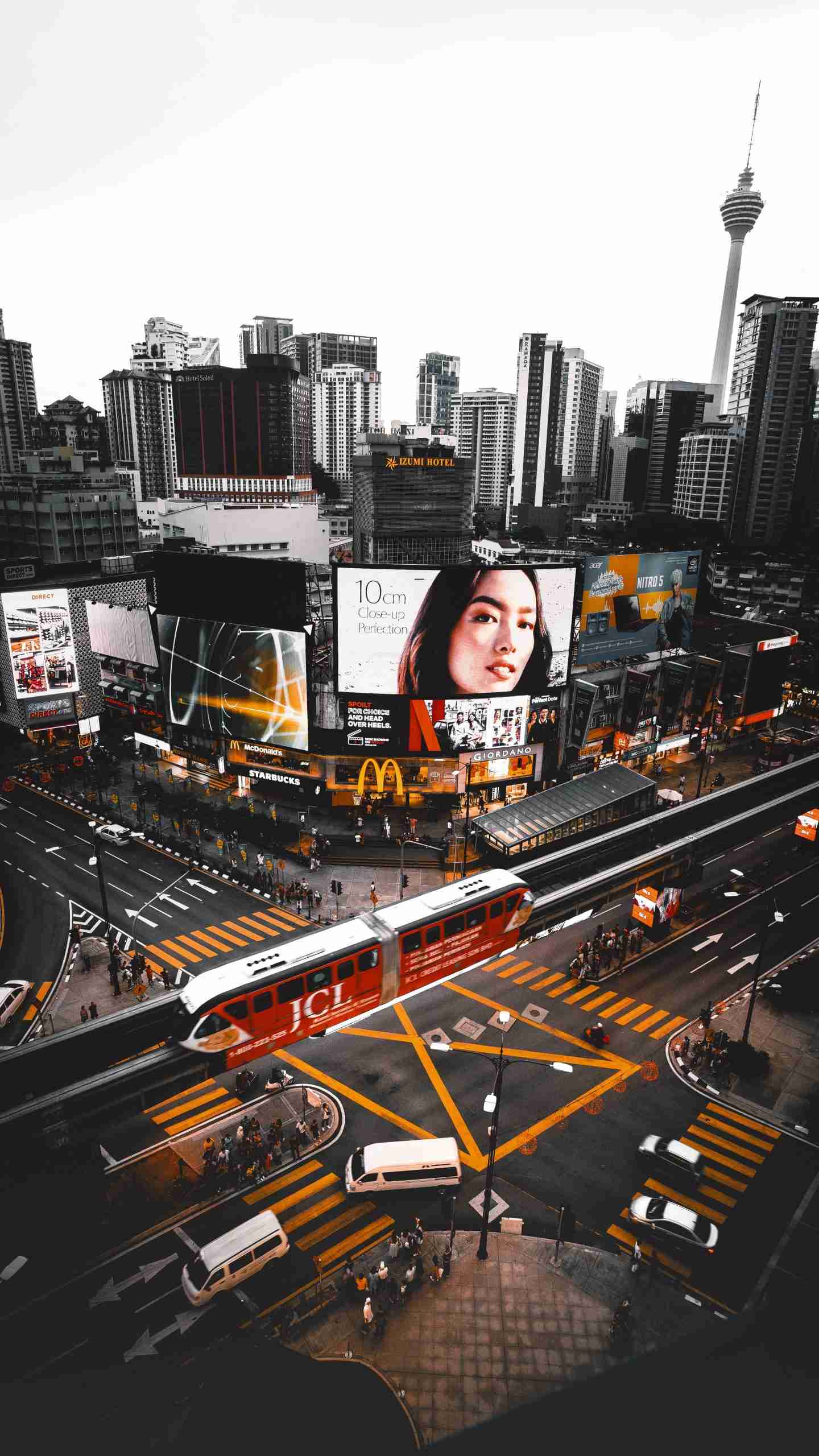 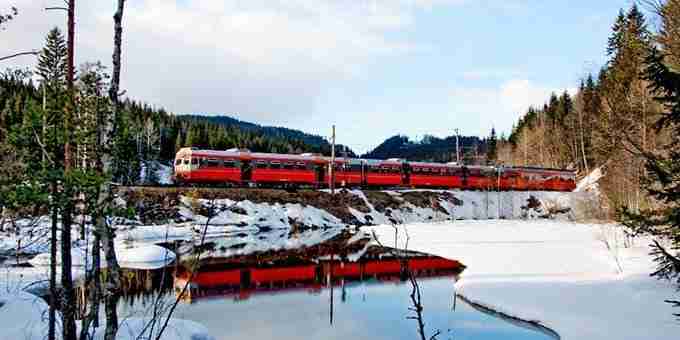 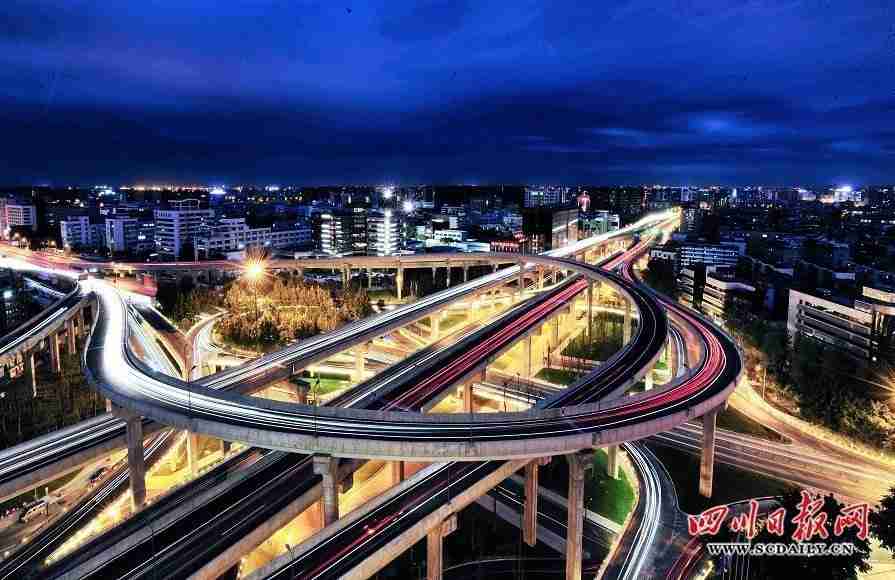 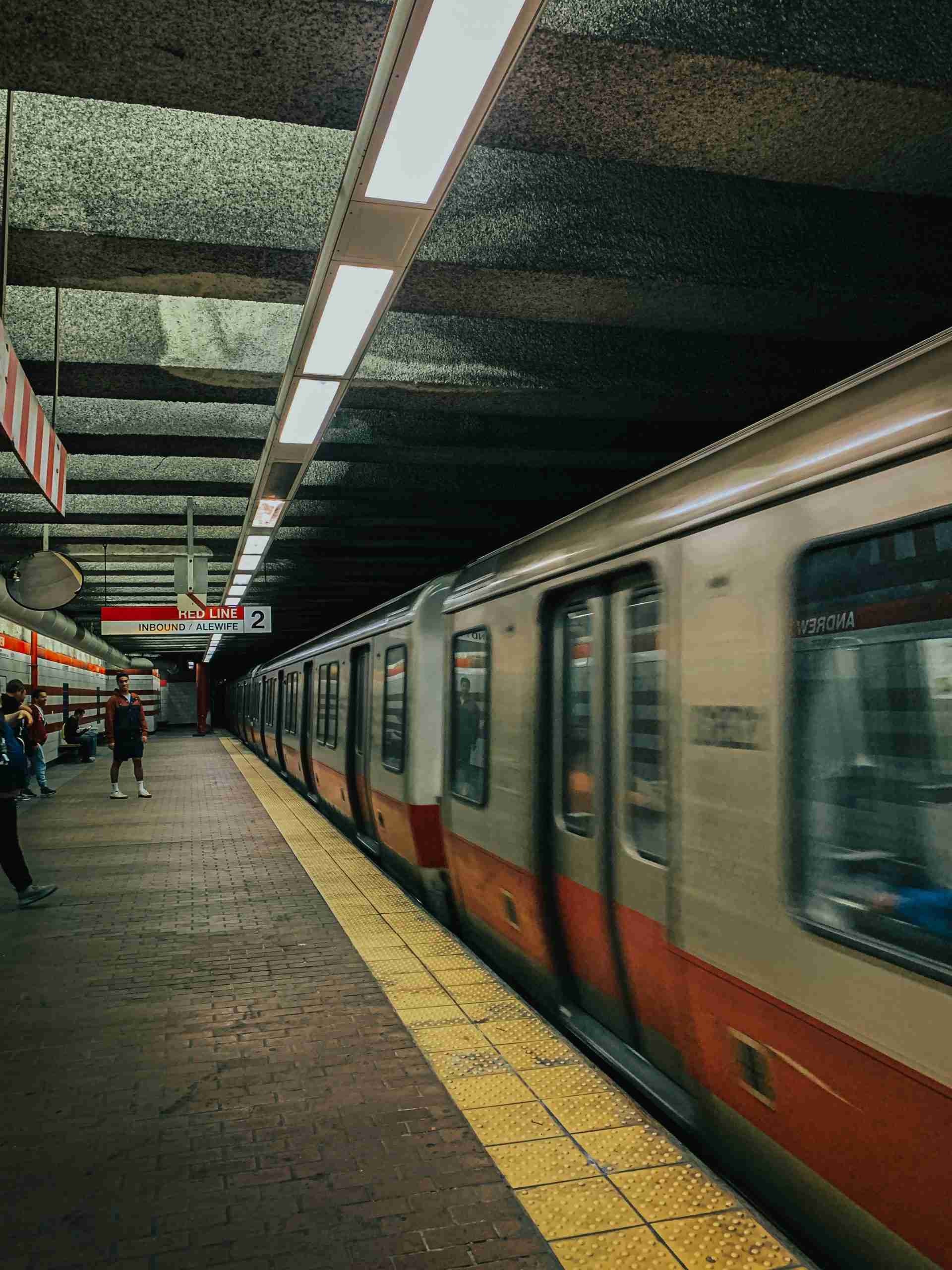 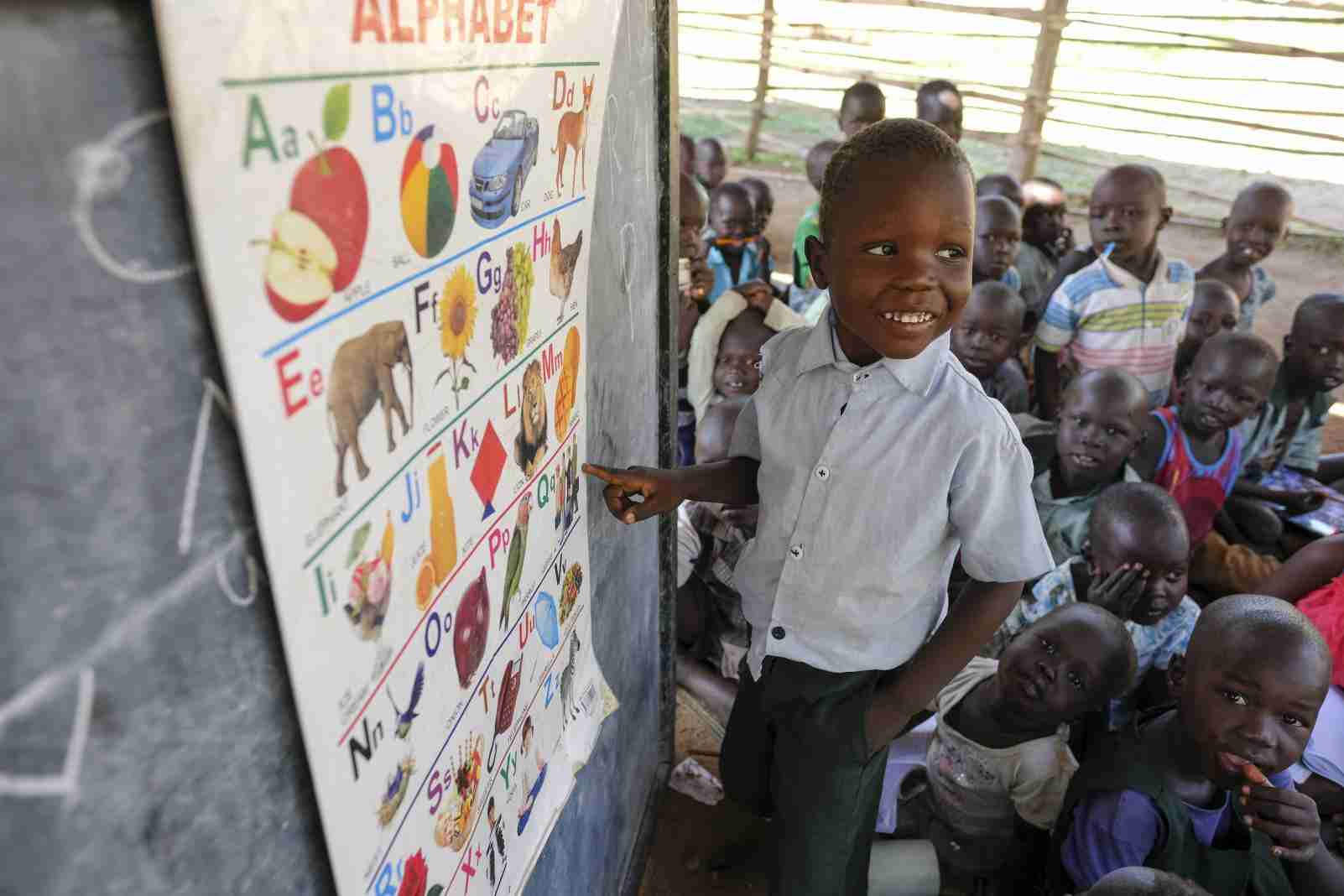 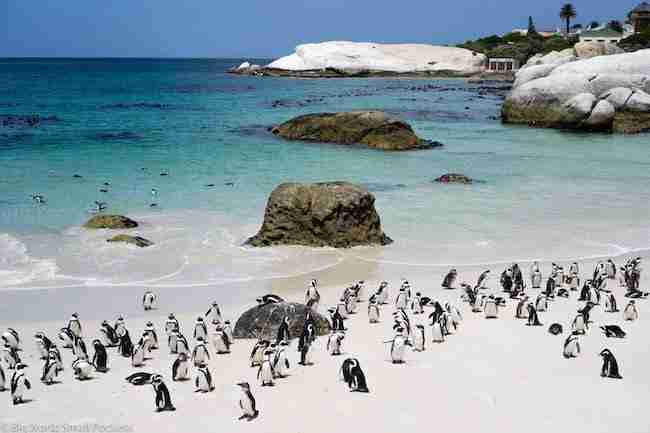 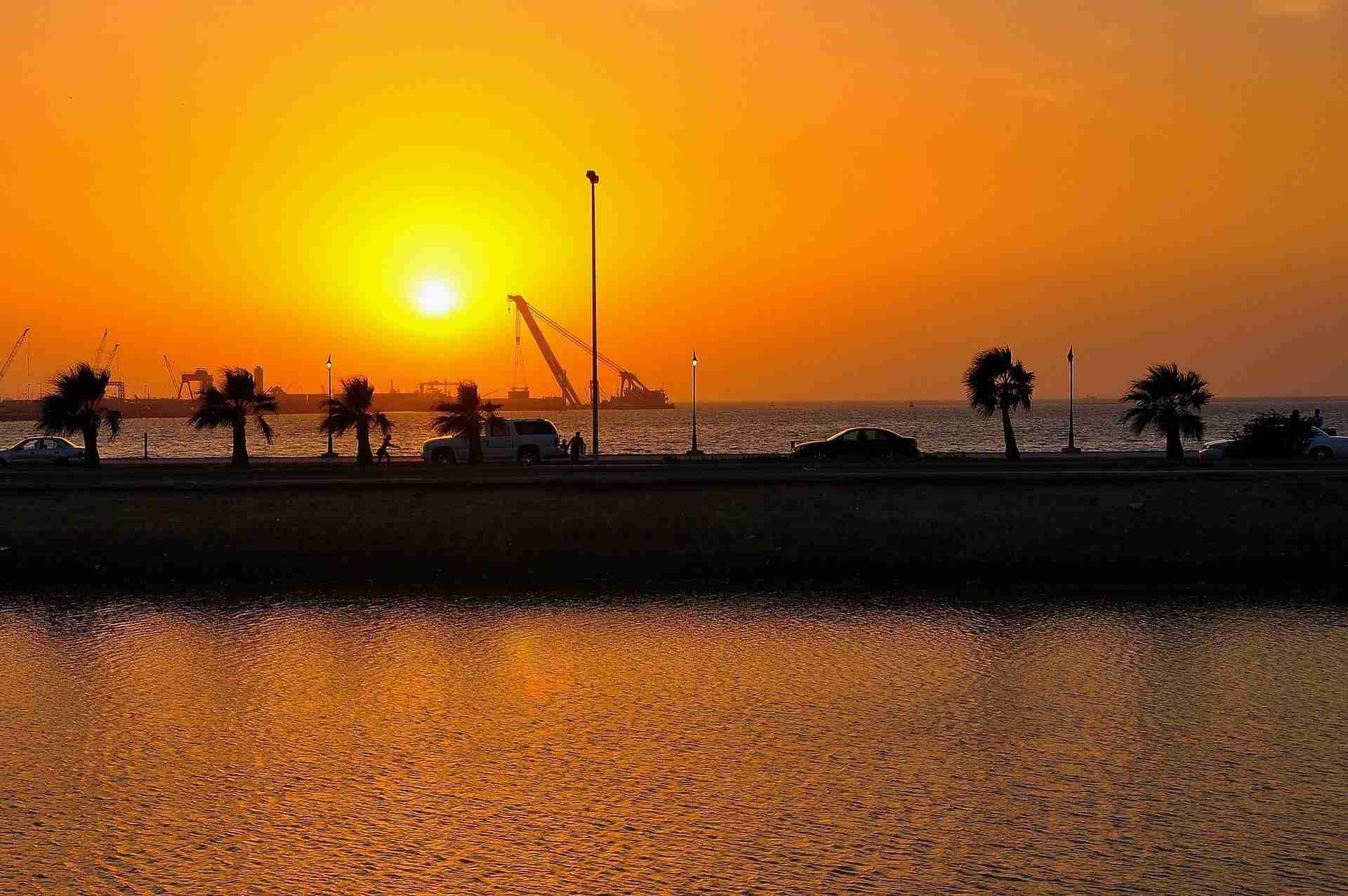