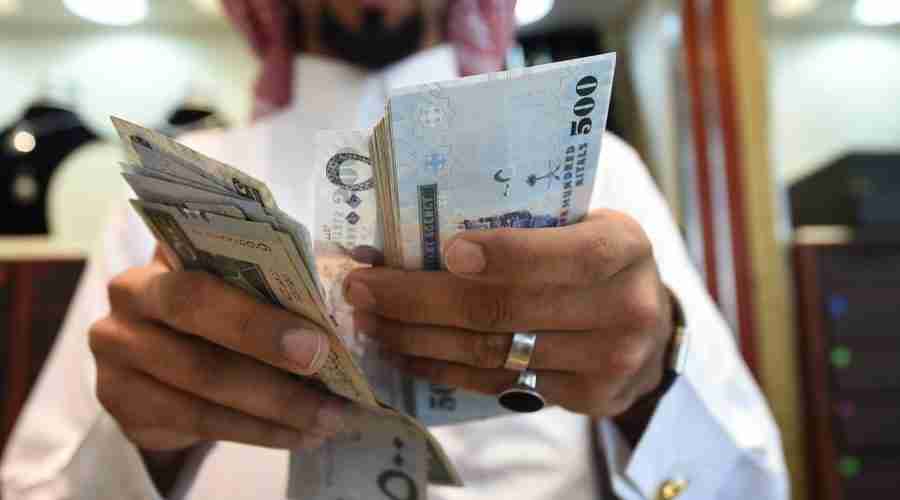 Top Banks in the Kingdom of Saudi Arabia

The National Commercial Bank (NCB) is the largest bank of the Kingdom of Saudi Arabia. NCB is also known as the Al-Ahli Bank. The Bank has more than 405+ branches in Saudi Arabia and which almost handles 13,000 employees. The NCB has it’s headquarters located in Jeddah, Saudi Arabia.  The NCB was originally founded in 1953, but in late 1999 the government of Saudi Arabia acquired the majority of the shares for the bank through the Ministry of Finance’s Public Investment Fund (PIF). NCB is also the world’s largest bank Islamic bank in terms of assets and bank also aims to become fully Islamic in the coming years.

The Al Rajhi Bank is one of the largest banks in Saudi Arabia. It is previously known as Al Rajhi Banking and Investment Corporation and later named as Al Rajhi Bank. The Bank’s headquarters are located in the capital city of Riyadh having six regional offices in different regions. The bank is also named as the world’s largest Islamic bank in terms of the capital. Bank has more than 600 branches all over the kingdom. The bank has invested a very big part of its money in Saudi Arabia’s business and was also named as the largest joint-stock companies in the nation. 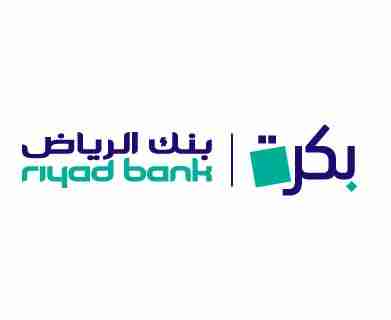 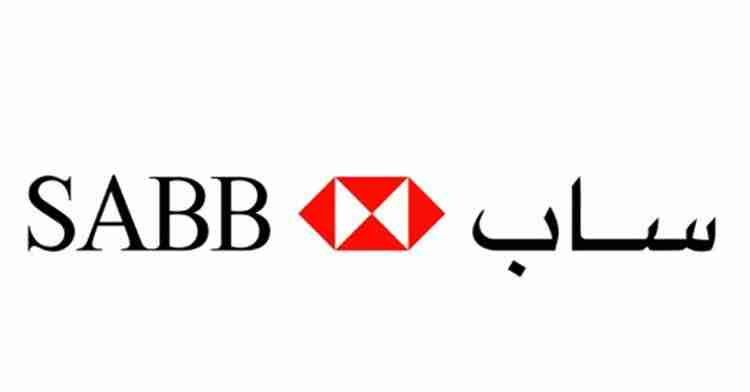 Iraq Banks & Financial Systems  Below is a list of Iraqi Banks in Baghdad and outlying provinces. As in Dec. 2013, there are 64 banks in Iraq. There are several types of Iraqi banks: 1. State Bank or Federal Banks...

Hong Kong is one of the world’s leading banking jurisdictions. This article is mainly about how to open personal and business bank accounts, how to apply for credit, how to set up a merchant account and how to transfer... 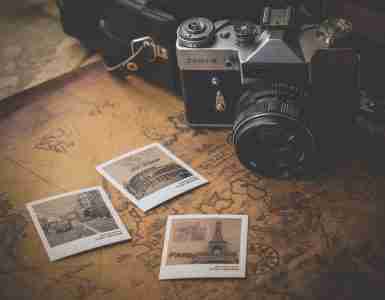 Budget Guide For A Trip To Saudi Arabia

Saudi Arabia is officially known as The Kingdom Of Saudi Arabia is a country present in the Middle-East. Saudi Arabia participates majorly in the world’s oil production. Till 2013, the only way to visit Saudi...

How To Find A Job In Hong-Kong

Shifted To UK?? Save Money With These Banks!!

Best Places To Stay In Palestine

Best Places To Stay In DRC

Cheap And Best Hotels In U.K.

Want to save money to explore and execute your dreams in Malaysia ..take a look!!

Cheap and best hotels of pakistan