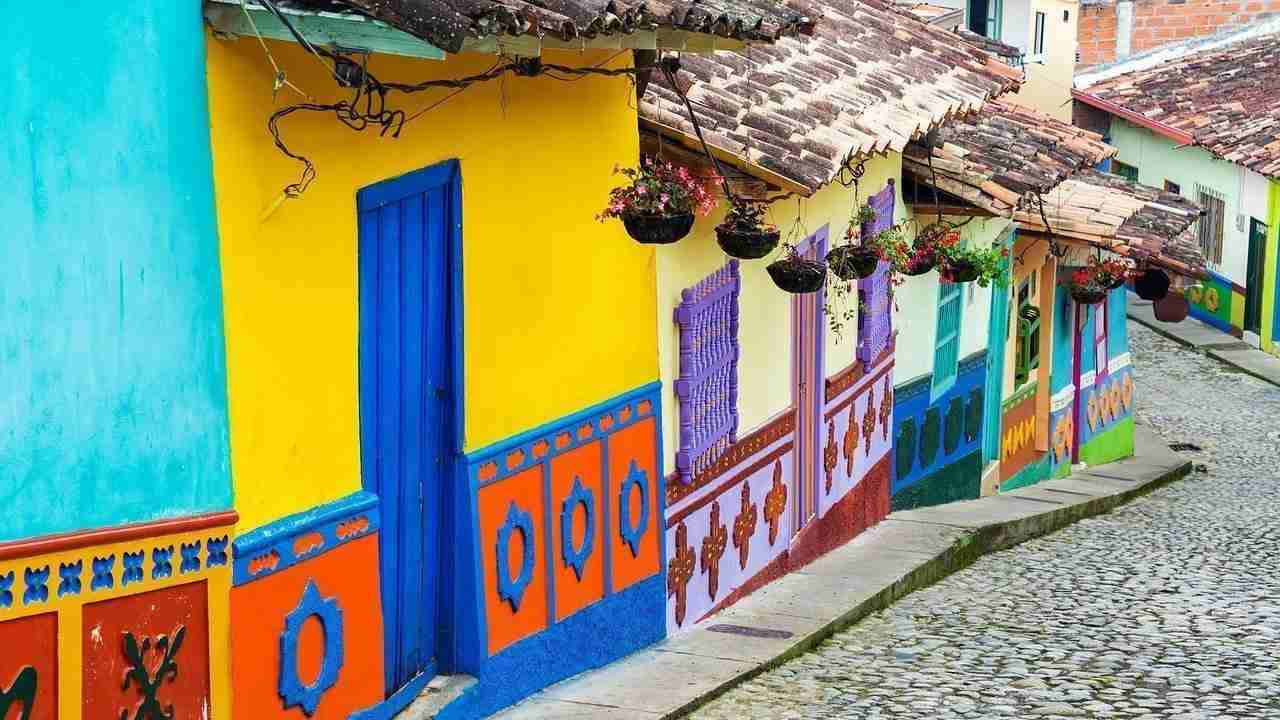 Roadways are the most preferred mode of transportation in the country. It handles almost 70% cargo movement and also the prime choice for the passengers to roam around the country. It is also the cheapest means of transport in the country. As there are many options in the roadways which we can use for transportation. Buses play a major role in transportation as it is the primary means of transportation for locals to travel around the cities. It will be recommended to book your tickets in advance as the buses usually fill up sooner. Some of the sites which you may use to book your tickets online to save your time redBus, Busbud. Apart from buses, there are also many other sources of transport present like taxis, colectivo (a jeep or a mid bus). These other transport services are also very much popular while travelling to very short distances.

Taxis are the most comfortable transport out there in the country. They are also a cheaper option but a bit expensive if we compare it to the buses. Taxis prefered to reduce your time travel as they are available in most of the big and the medium-sized cities. There are some of the sites which will help you to provide a taxi in most of the cities tappsi, easytaxi, uber.

Railways was once the most used means of transportation in the country which have been affected by the crisis faced by the railways. As of today, railways are the second-most preferable mode of transportation in the country. Almost 27 percent of the cargo transported by the railroads. Passengers prefer less to the railroads to travel short distance destinations, the railways only prefered for the long-distance travel.

Seaways is the most important part of the transport as it handles about 80 percent of the international cargo coming to the country. There are also some of the routes which are used for travelling for passengers. Seaways is mainly used for the cargo and for the defence purposes in the country.

Airways in Colombia widely used to travel to different parts of the country and to the other countries. Colombia has a very well developed air route which connects it to most parts of the world.  There are 168 airports in Colombia out of which 40 are regional airports provide its services to the nation. Bogotá’s El Dorado International Airport is the largest and the busiest airport of the country as it handles more than 22 million passengers per year. 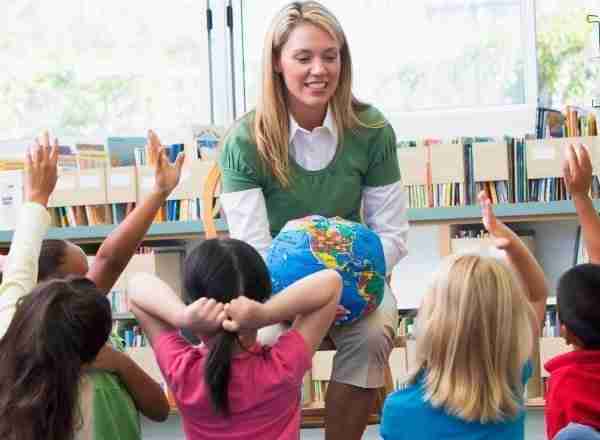 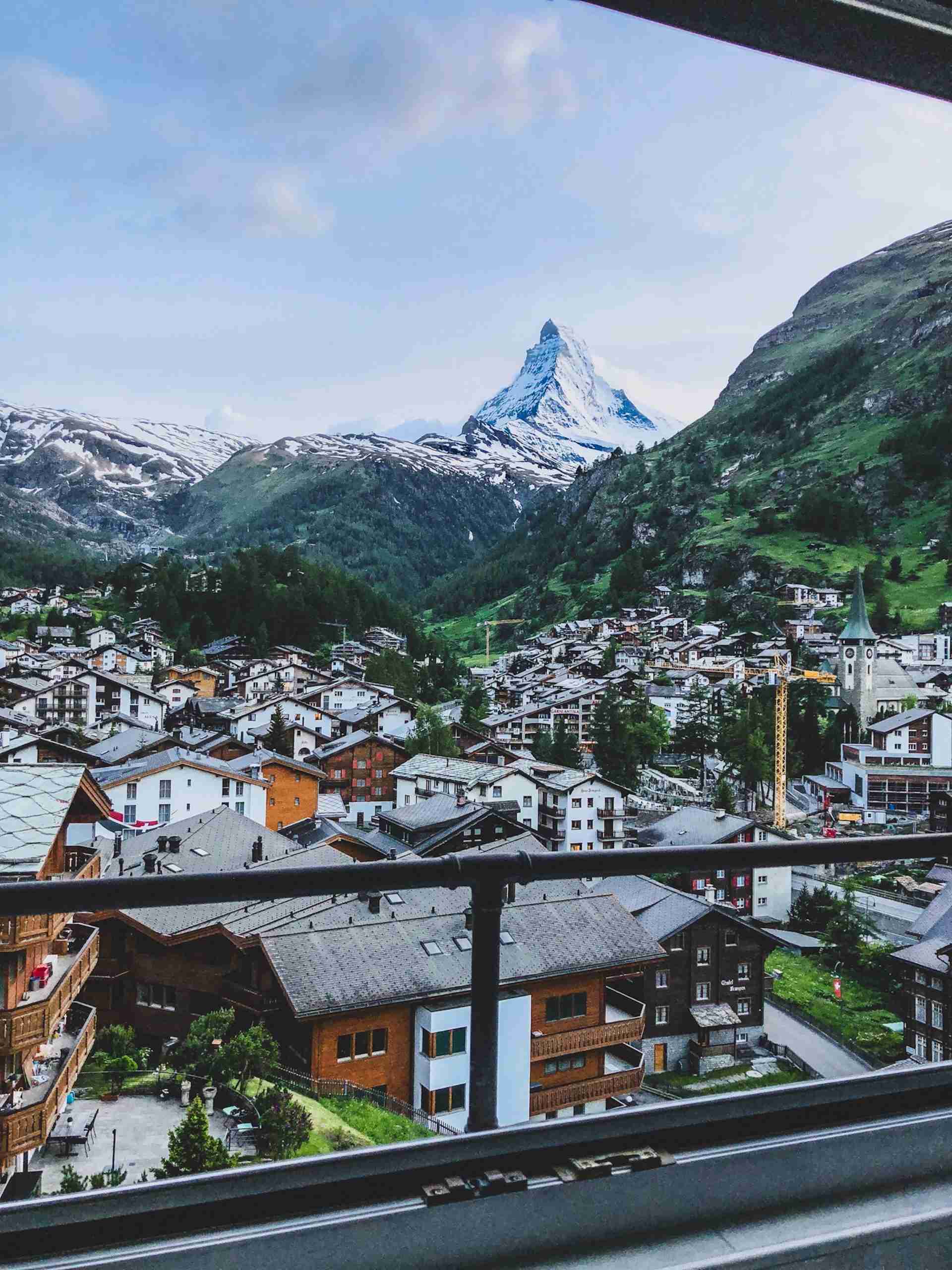 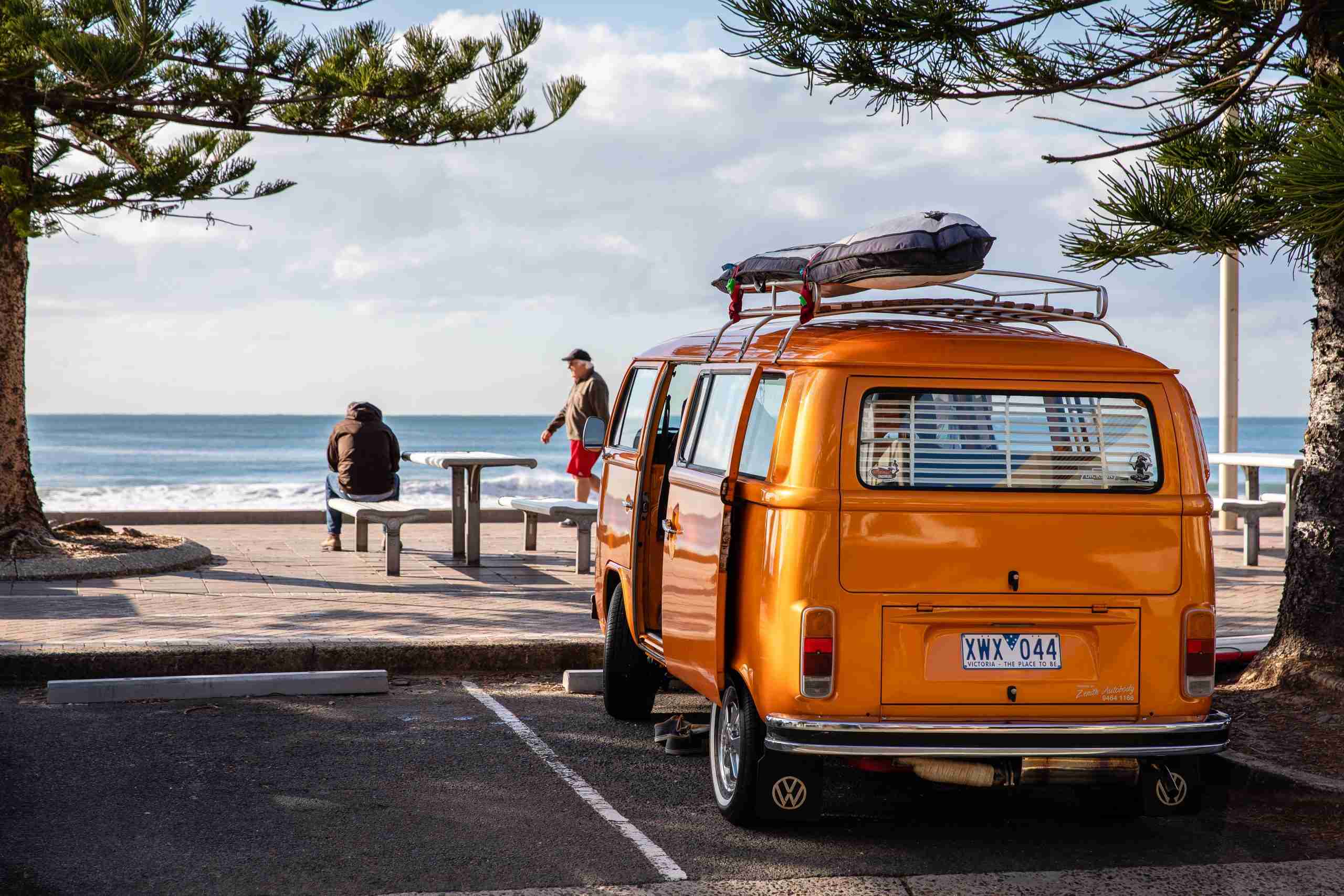