People often face the problem of saving money in a new country during the process of migration. As they don’t know about banks, to whom they trust. So here is some information about the top banks. 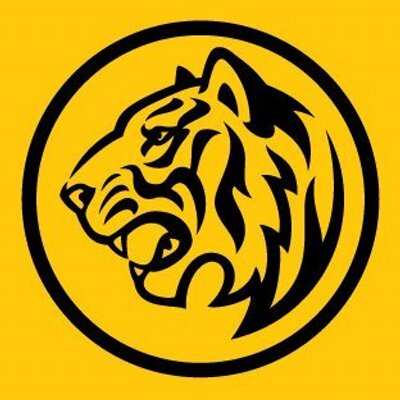 Maybank is the largest bank in the country in terms of total assets and market capitalization. It is also one of the largest banks in Southeast Asia. It provides a wide range of banking products and services through its extensive network of 2,400 offices, spanning 10 ASEAN countries and global financial centers.

Group Holdings Berhad  is a Malaysian universal bank headquartered in Kuala Lumpur and operating in high growth economies in ASEAN. CIMB Group is an indigenous ASEAN investment bank. CIMB has a wide retail branch network with 1,080 branches across the region.

RHB Bank Berhad  was incorporated in Malaysia as a public limited company on 24 August 1994 under the name of DCB Holdings Berhad. It assumed its present name on 16 June 1997. RHB Capital was listed on the Main Board .

Hong Leong Bank began its operations in 1905 in Kuching, Sarawak under the name of Kwong Lee Mortgage & Remittance Company. The company granted loans against the security of export commodities such as pepper, rubber and other indigenous products. It also provided the services of remitting money of overseas Chinese to their families in Southeast region of China. 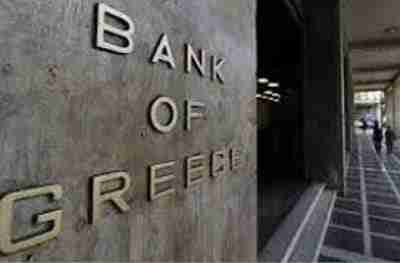 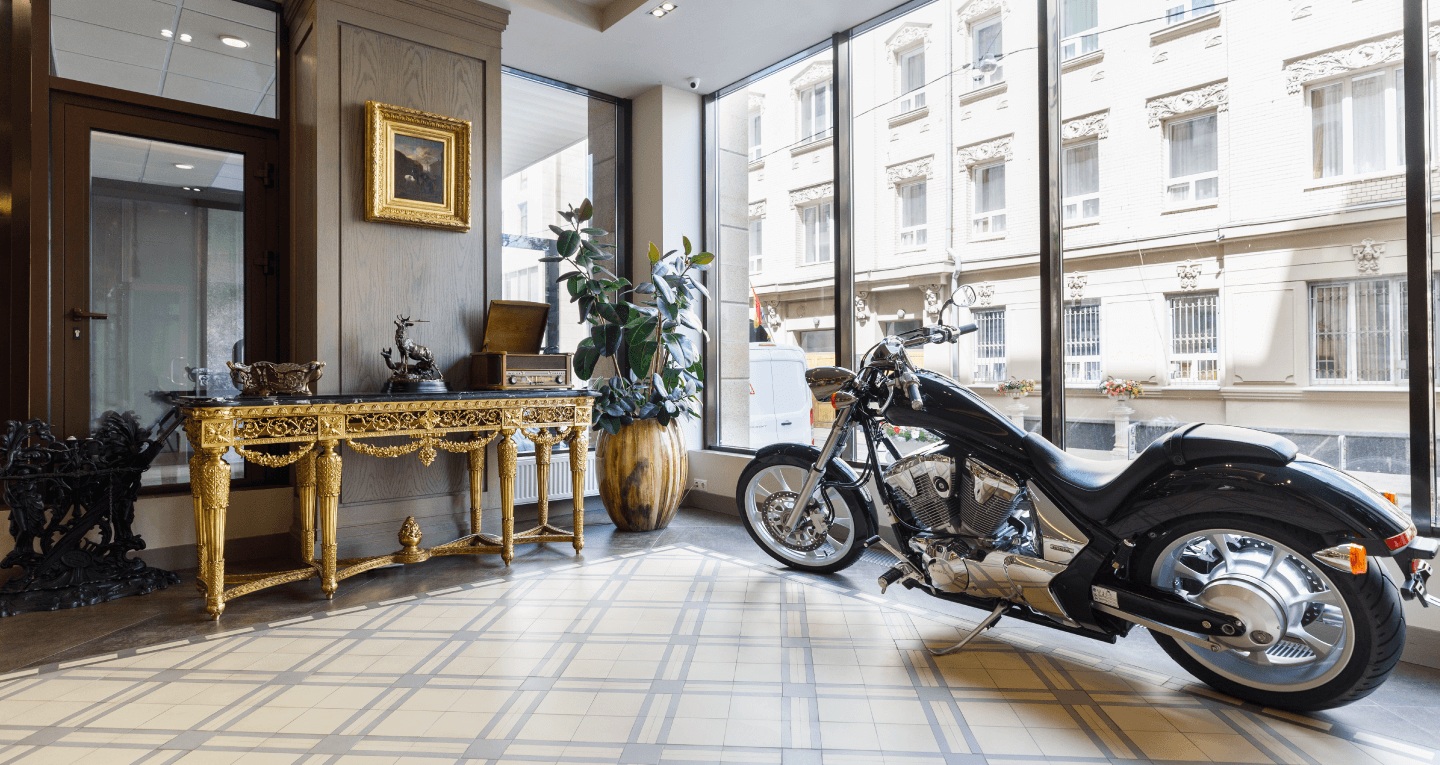 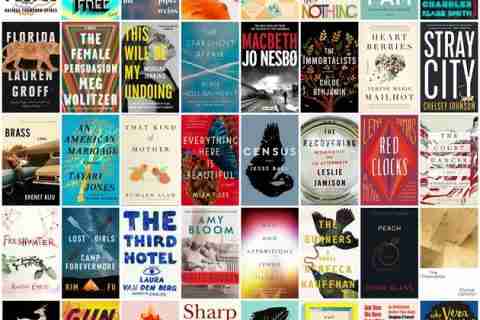